“Golf-Park DV” signed the contract with the Finnish company GolfArk, in whose team a top American golf designer Ronald Fream will work.

The golf course in Primorsky region will be designed by one of the world’s top golf designers Ronald Fream.

After evaluation of tender offers, “Golf-Park DV” entered into the contract for provision of golf component design services with GolfArk company (Finland), for which a famous golf designer Ronald Fream will work. In late July Ronald Fream and his design team will fly to Vladivostok and personally inspect the land plot near Alekseevka village.

Ronald Fream practiced the golf course design in Asia and Europe and created over 240 golf courses. One of them is an interesting project in Singapore for which the golf course was literally recovered from the seafloor – the area of Sentosa Island was increased by filling with sand. Before the works started, the sea depth was over 10 m. Ronald Fream also designed the course of one of the South Korea’s most famous golf clubs on Jeju Island – “Nine Bridges” – which has been one of the world’s 100 best golf courses according to US Golf Magazine and is deemed the best golf course of South Korea.

A new challenge for Ronald Fream is to design the golf course near Razdolnoe village in Primorsky region. A main feature of the concept of his numerous projects is that players should enjoy the game, and the golf course should be difficult enough for professional golfers yet simple enough for less experienced players.

“Each project is unique,” Ronald Fream says. “It is no good exactly repeating the earlier projects. At the time of designing and construction of the golf course one should always try to preserve nature and landscape. Where necessary, trees should be transplanted rather than cut. Golf course should be designed in such a way as to minimize the digging works (leveling of elevations or creation of artificial elevations on flat surface) during construction. It will help to reduce the construction costs.”

Let us recall that the first Russian golf club was established in Moscow about 30 years ago, and the first 18-hole golf course – in 1994. Since then, this game has become popular in Russian regions, and the interest in golf and demand for the services of the international-level golf clubs has been steadily growing. 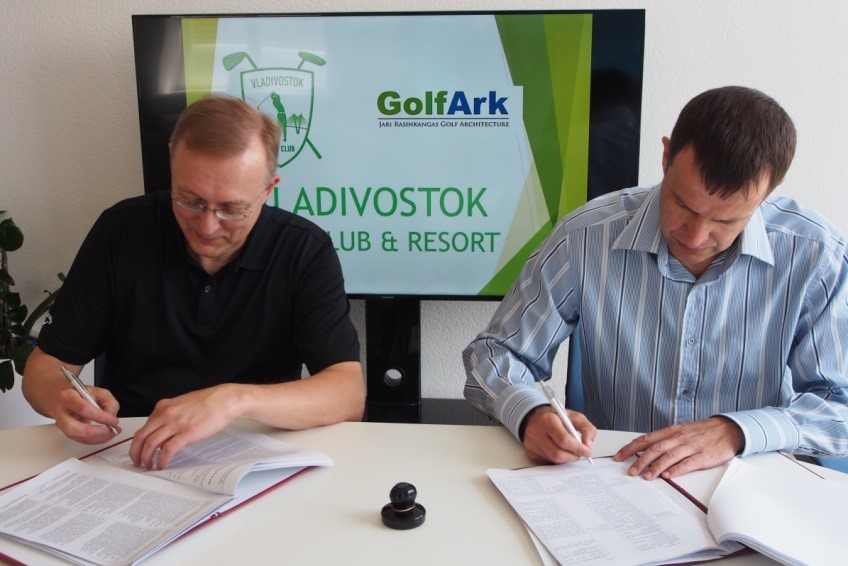 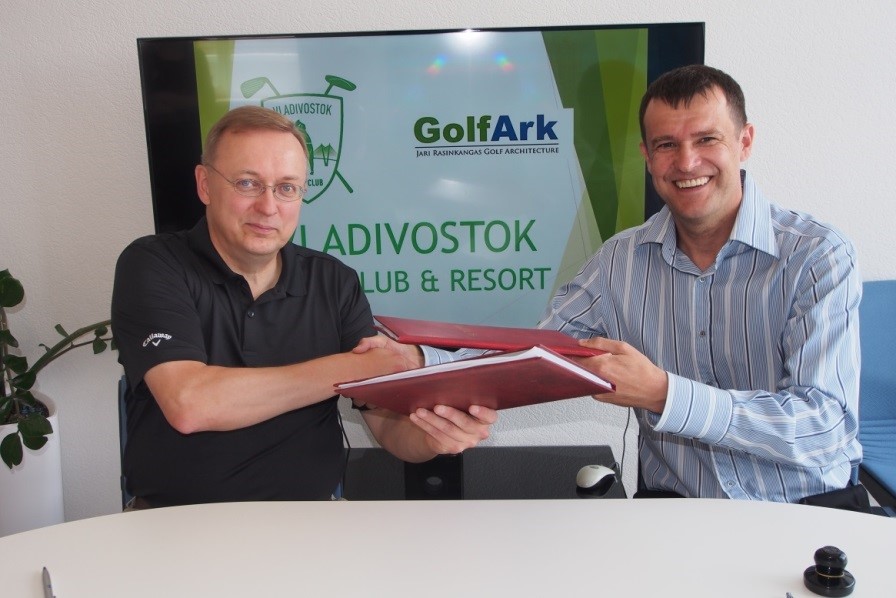 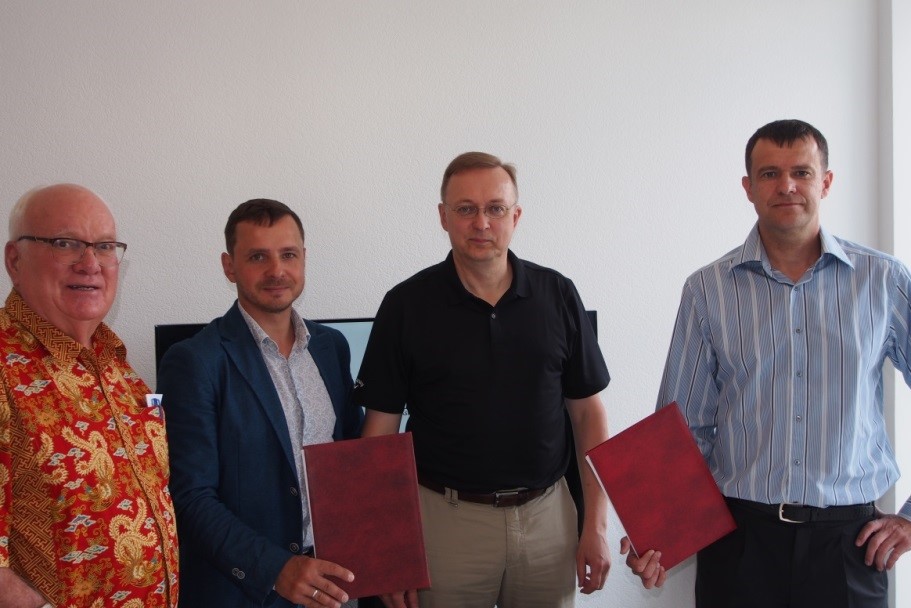 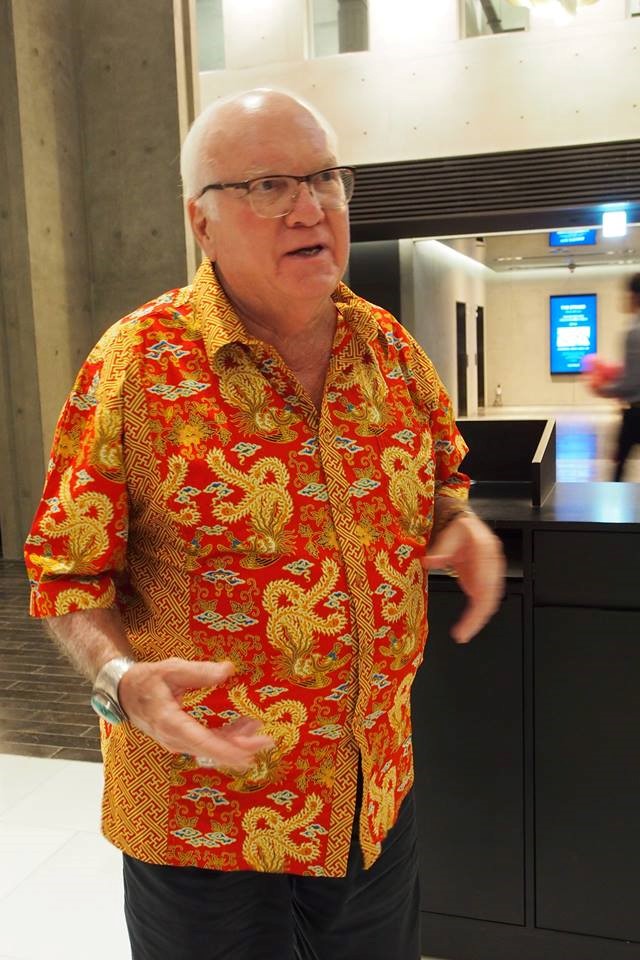 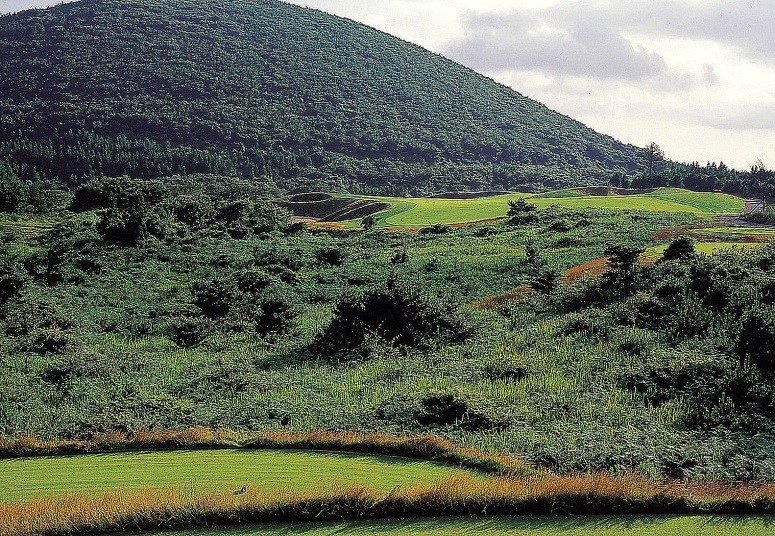 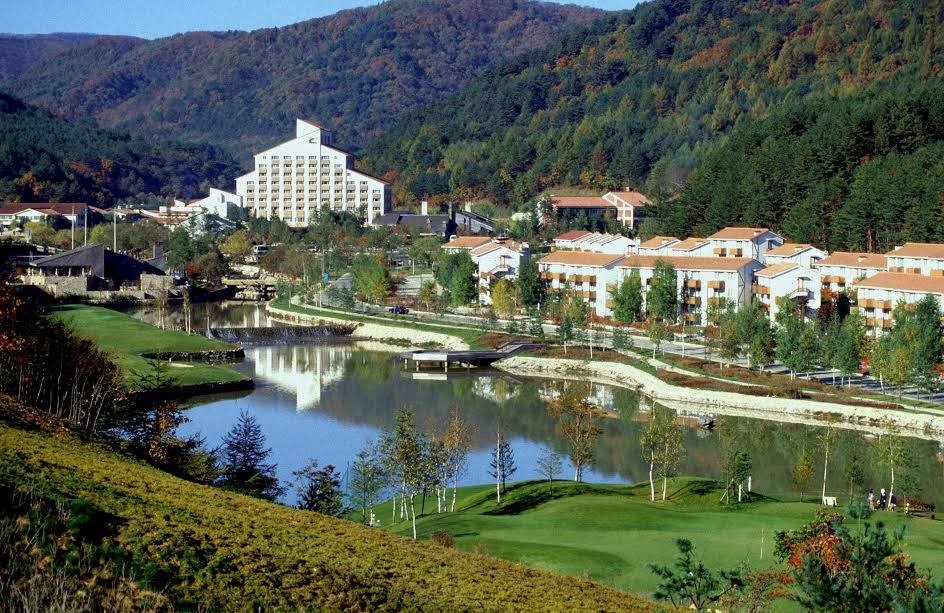 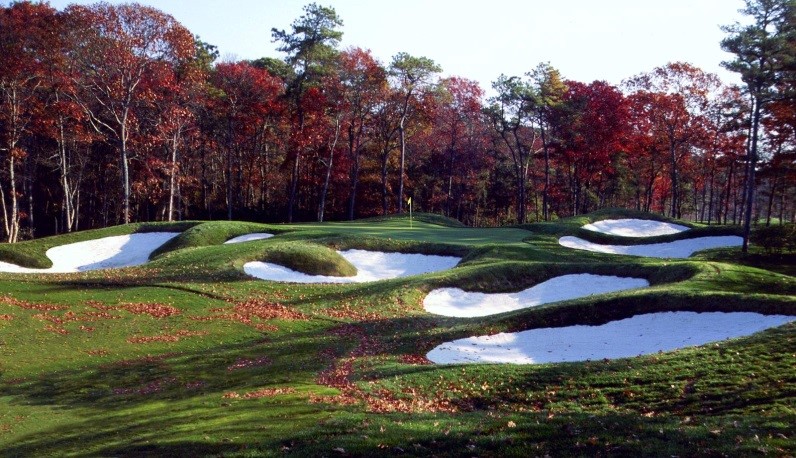