About the investment project 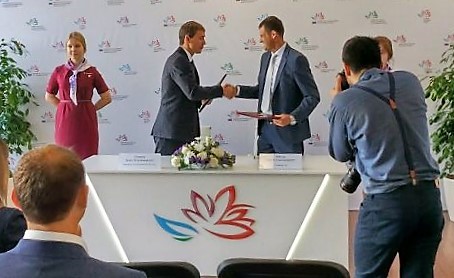 Initial concept of the territory development 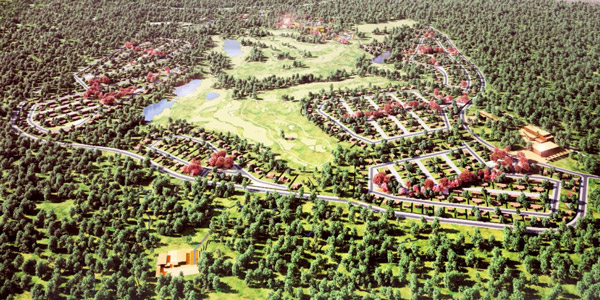 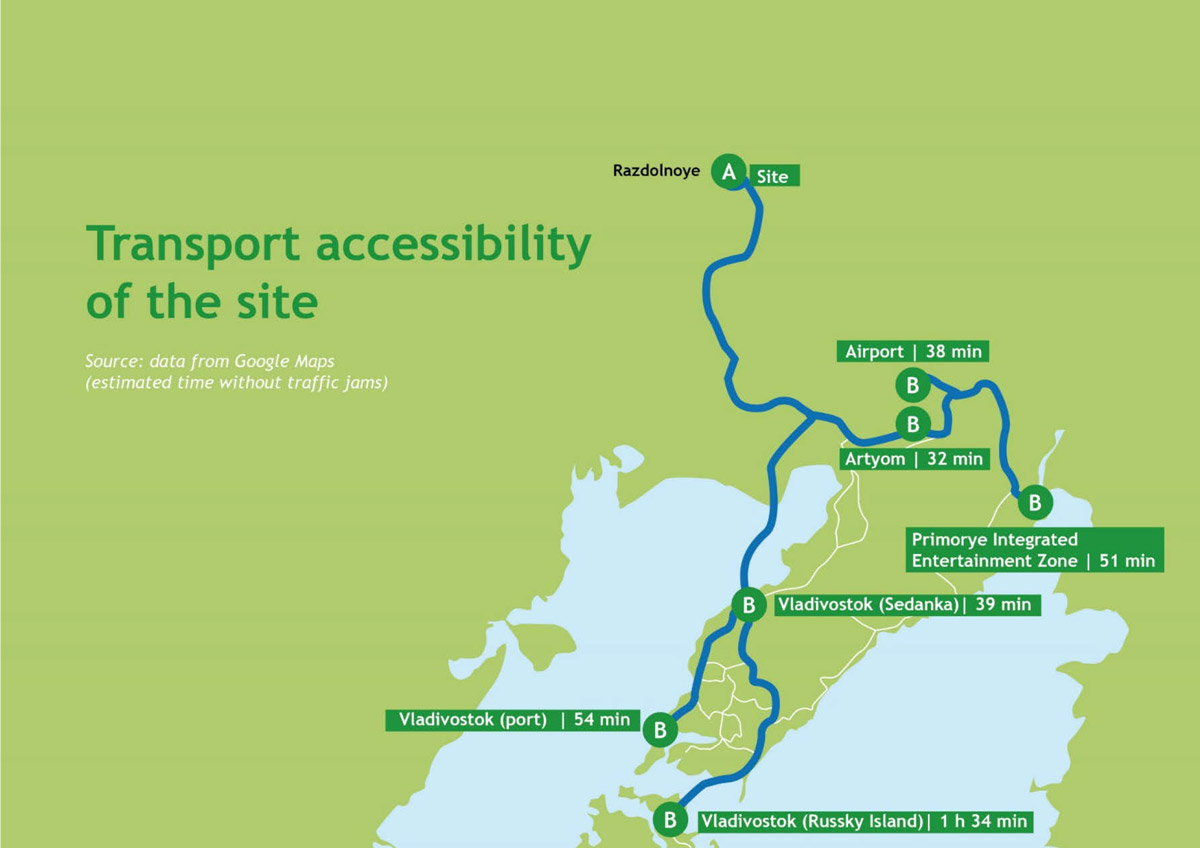 Characteristics of the site location

Ronald Fream has designed more than 240 golf courses around the world: in Asia, Europe, America. Among them, there is a project near Singapore, for which a golf course was elevated from the sea bottom: sand was raised, enlarging the area of the island Sentosa.

Ronald Fream also projected the course of one of South Korea’s most famous golf clubs on Jeju Island «Nine Bridges» that for many years has been one of the top 100 golf courses in the world according to the US Golf Magazine and considered the best golf course of South Korea. 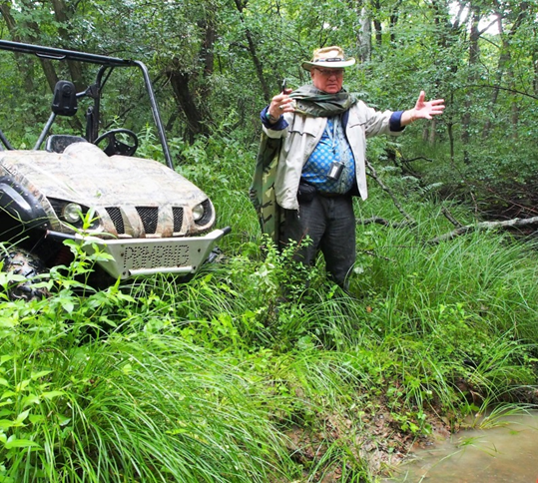 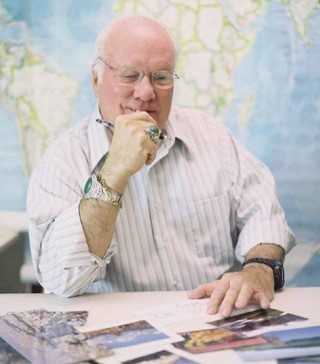 Among the unique features of the project the following may be noted:

Analysis of the economic effectiveness of the developed concept has shown that it is was not only efficient for the project’s owner, but also had a considerable effect on the economy of the region due to the significant volume of investments and creation of new jobs.

The direct effect on employment situation is reflected in 109 new jobs in the golf club which will be created. For hotel with its planned 3-4 star rating, headcount will be equal to 56 people (8 people per 10 rooms) and more. Total number of jobs to be created as a result of the integrated project implementation will be equal to 273. 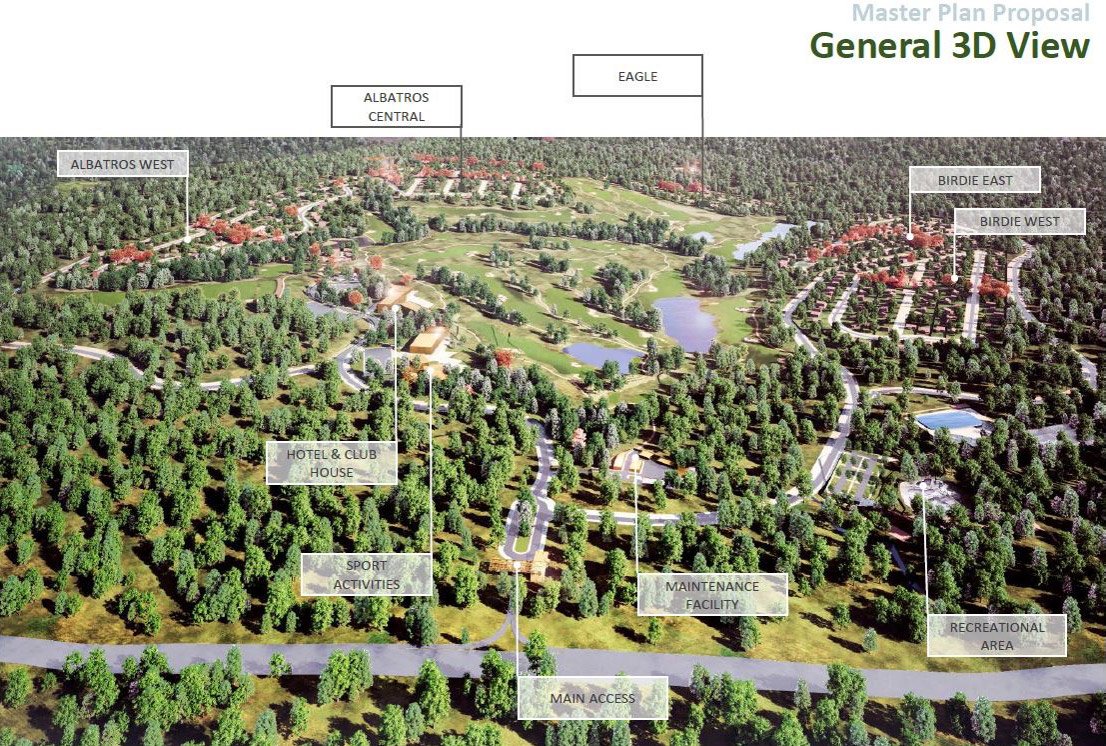 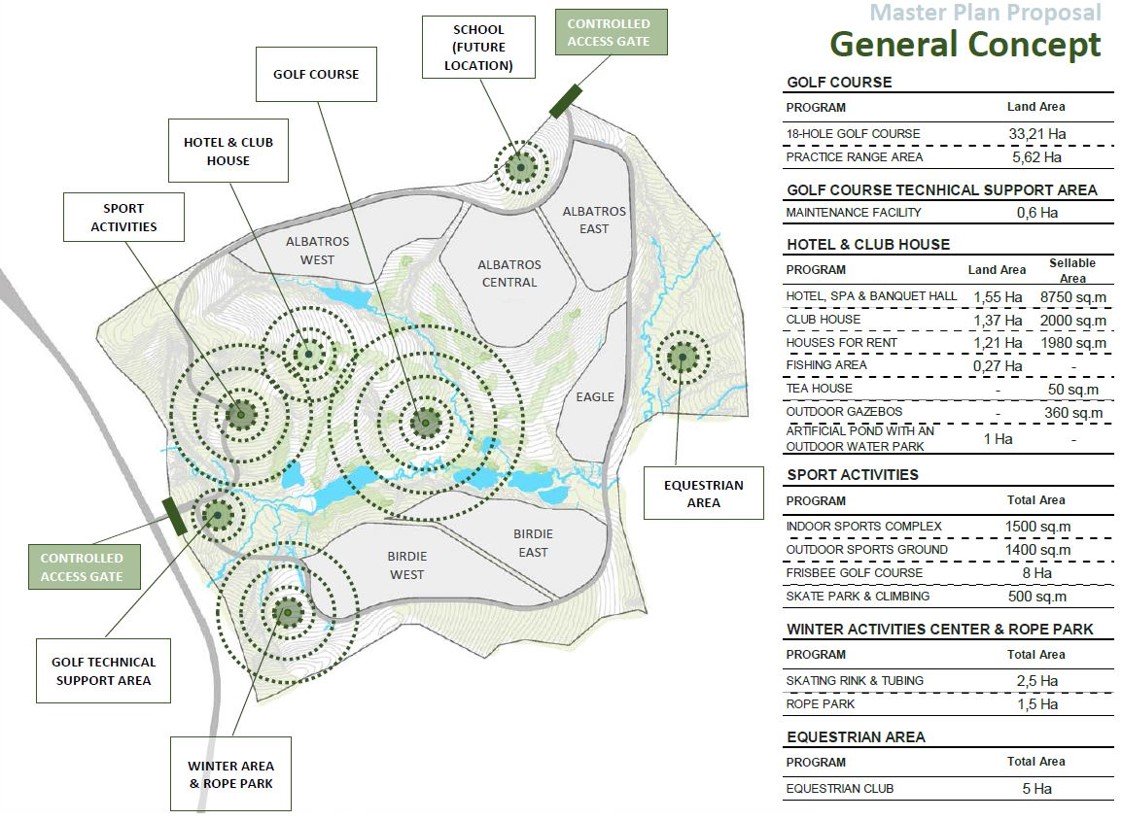 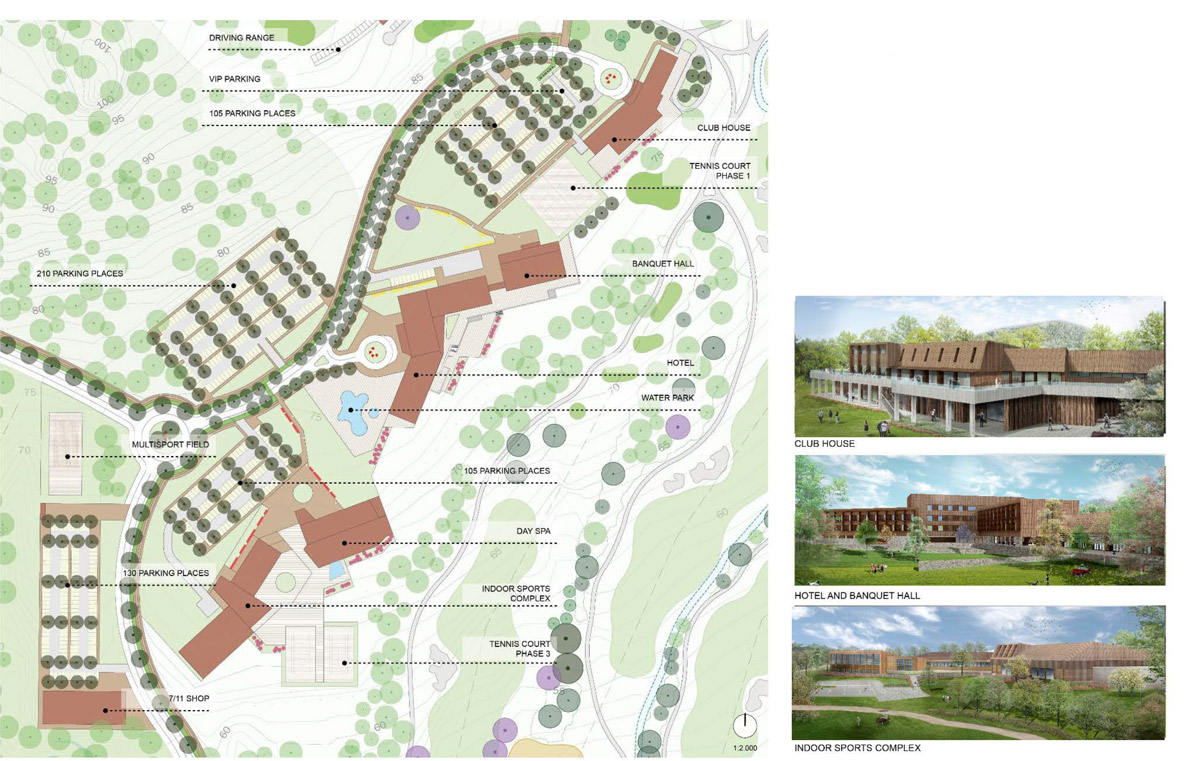 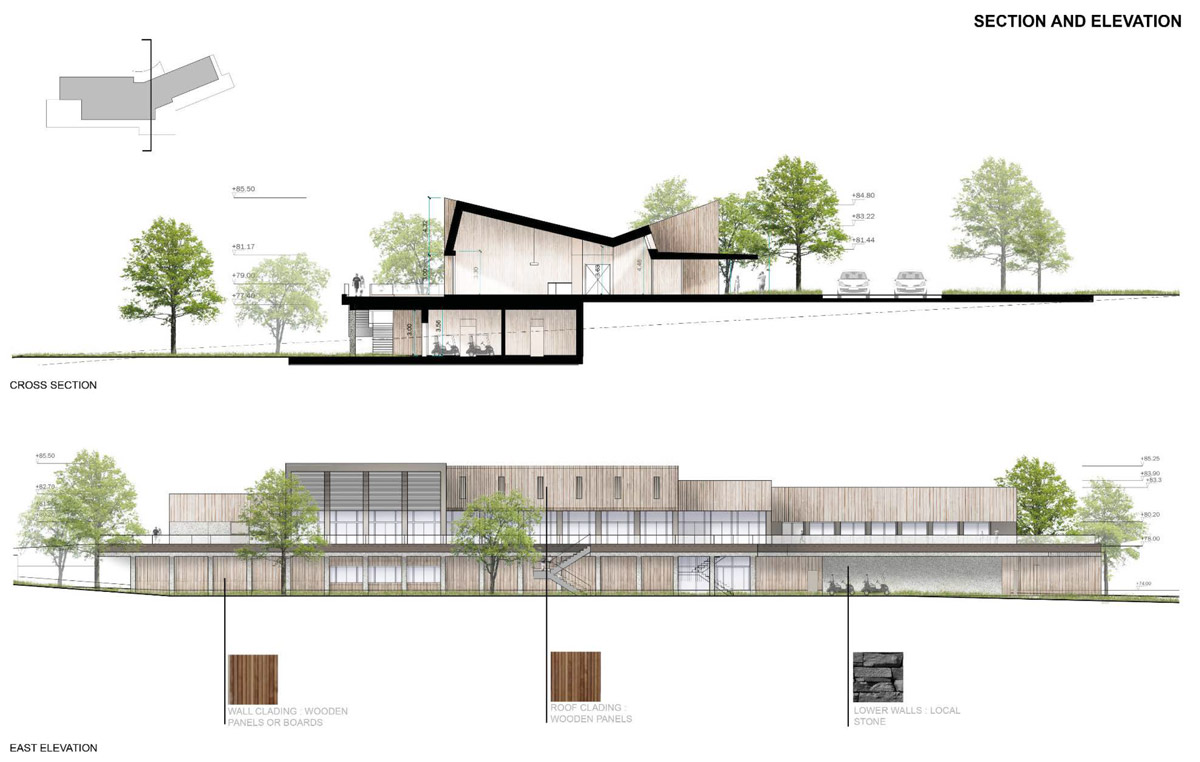 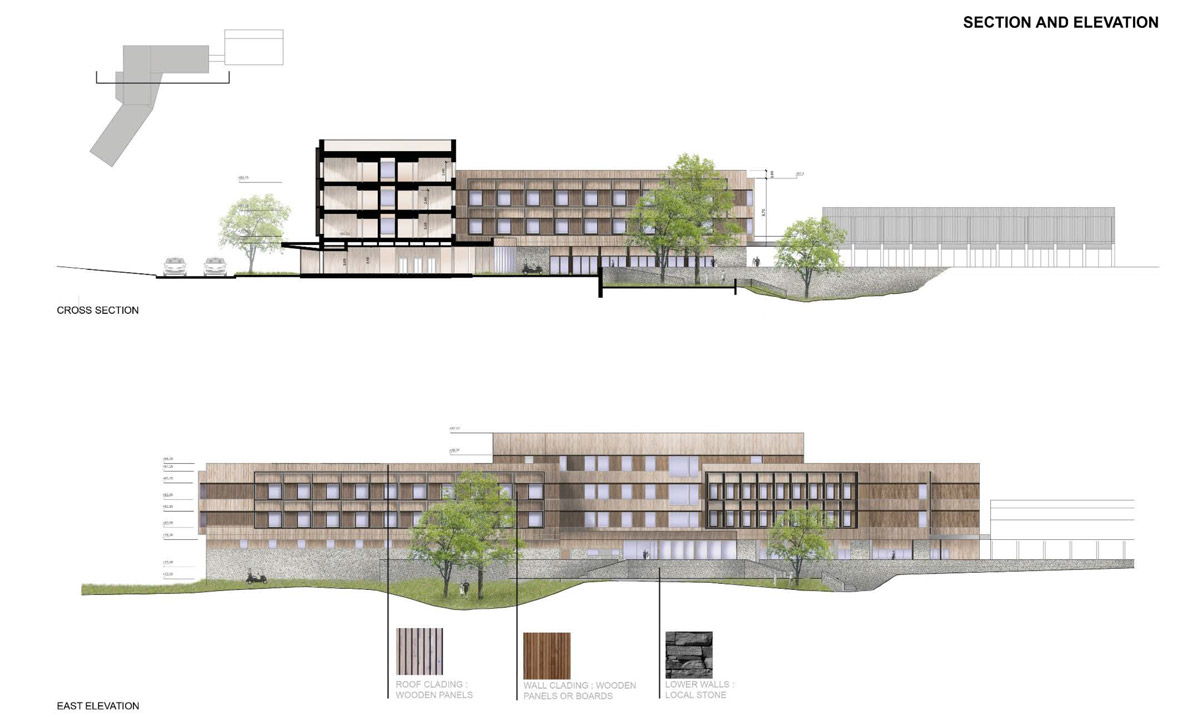 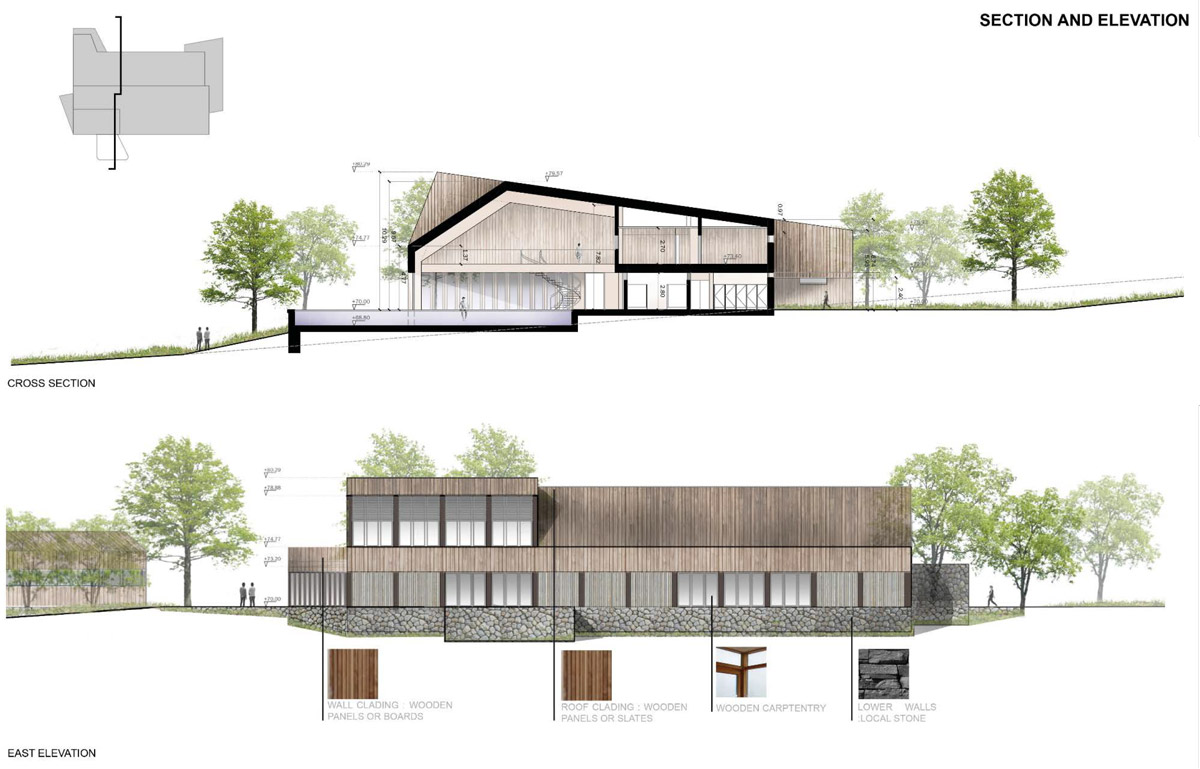 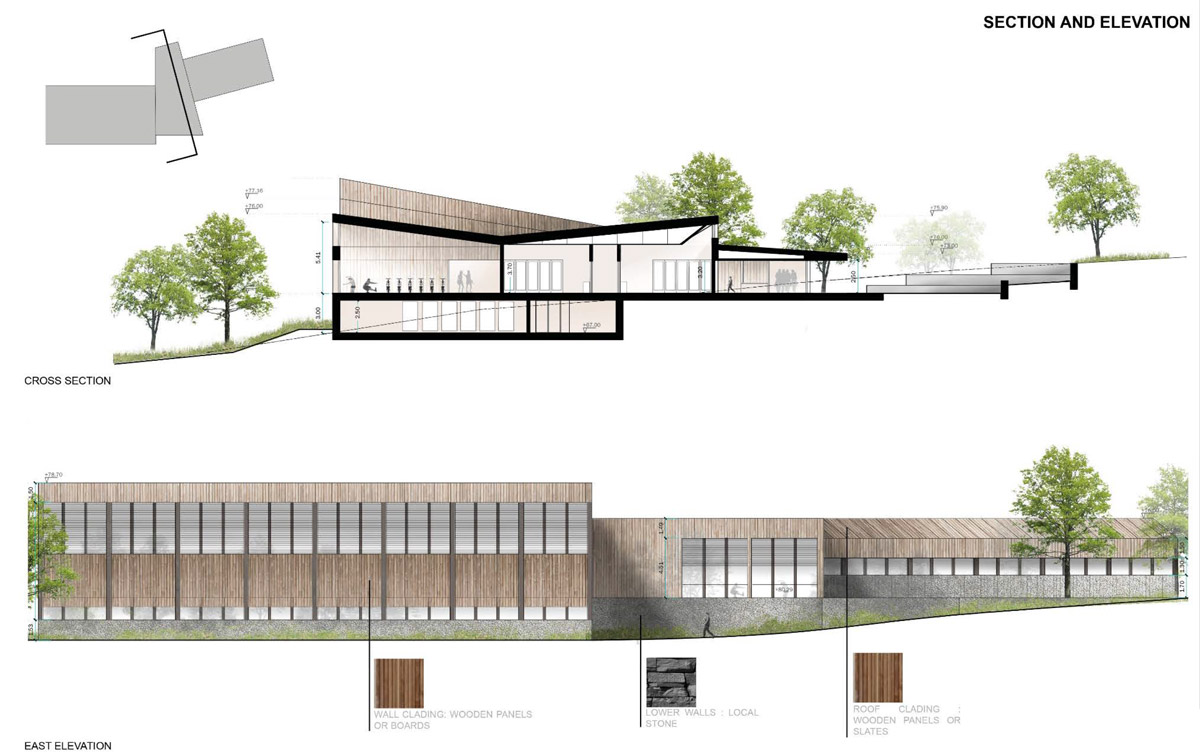 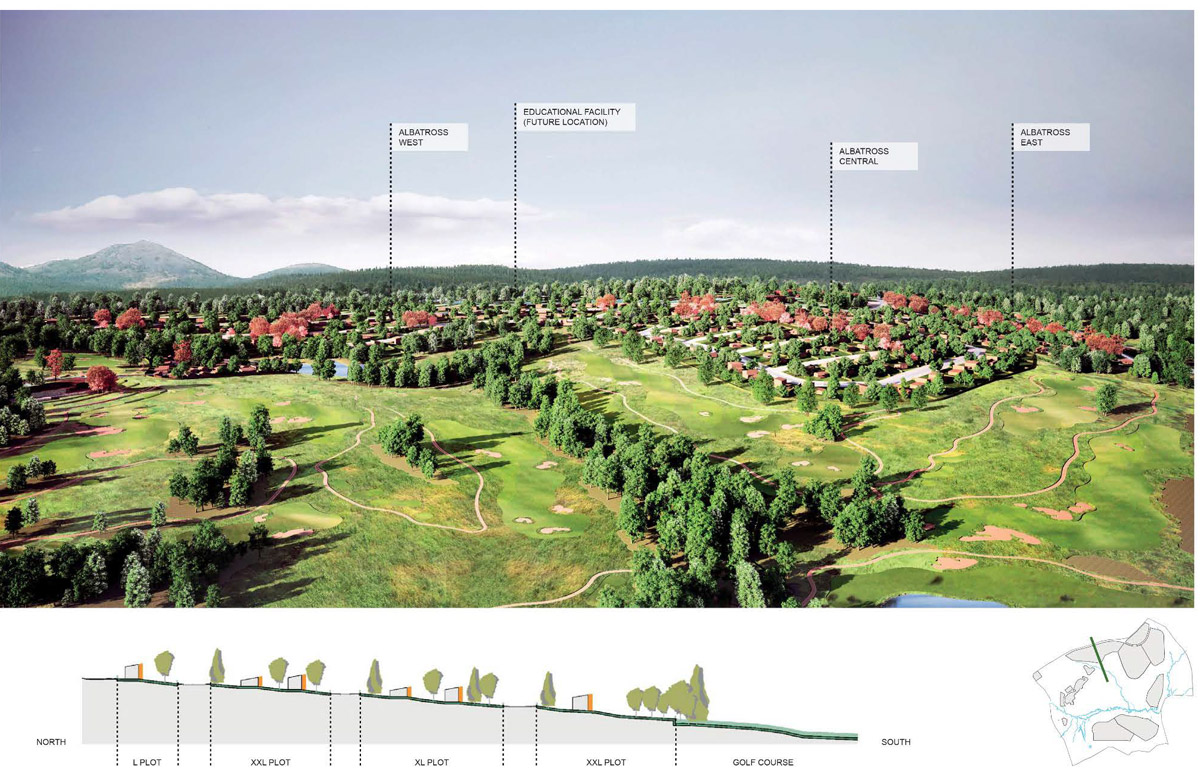 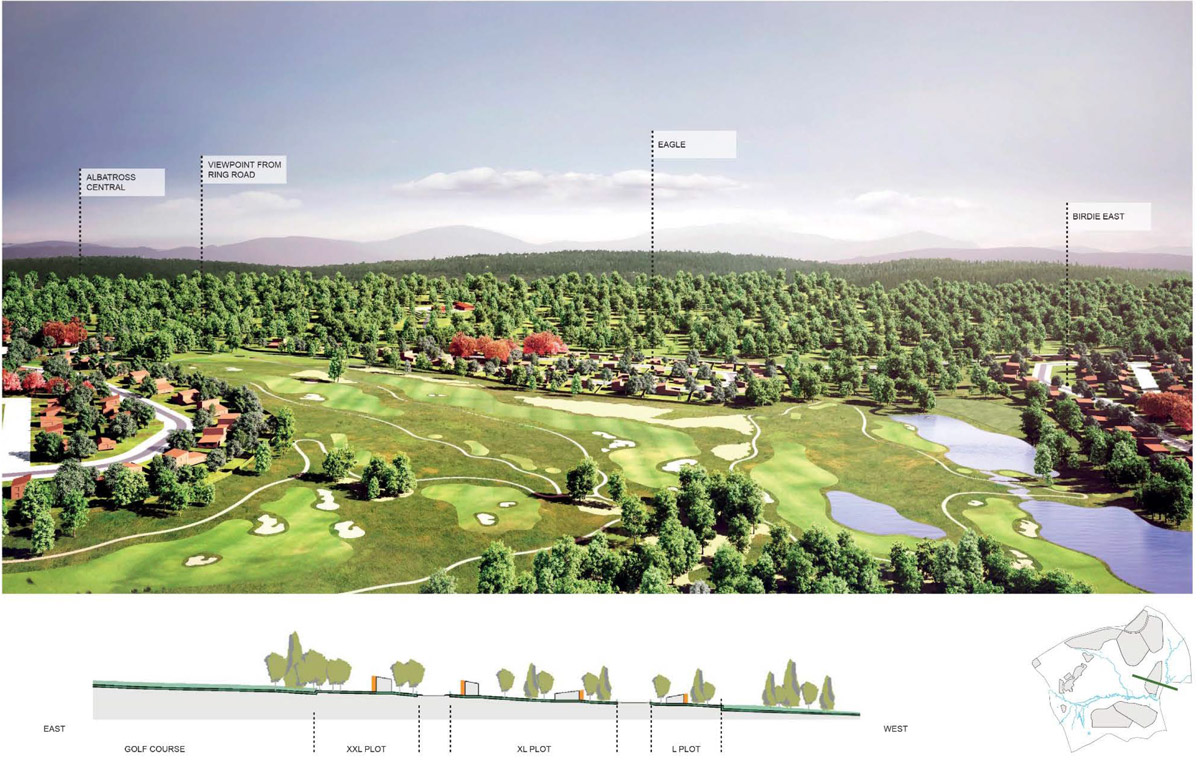 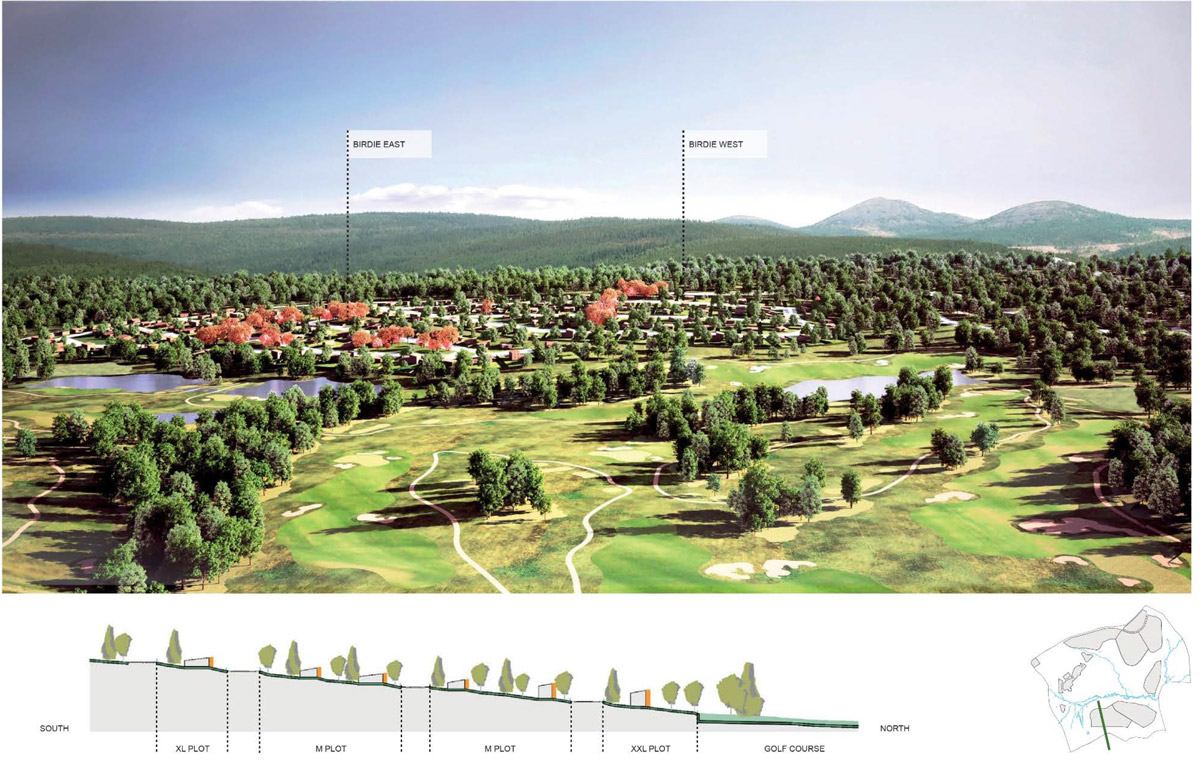 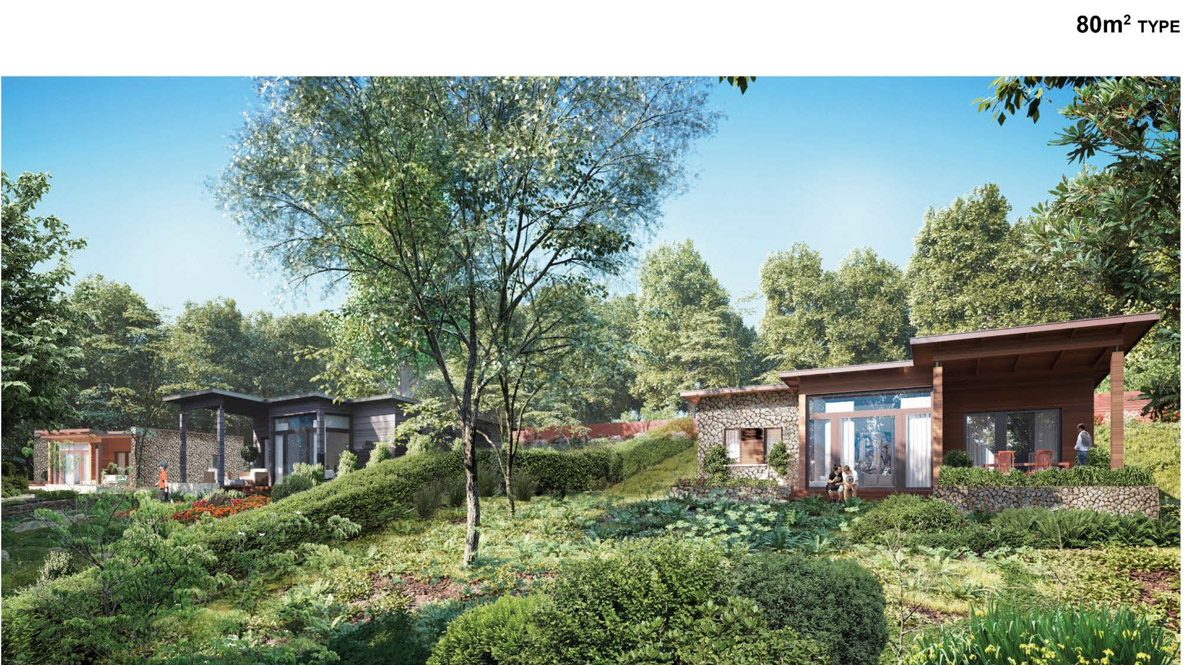 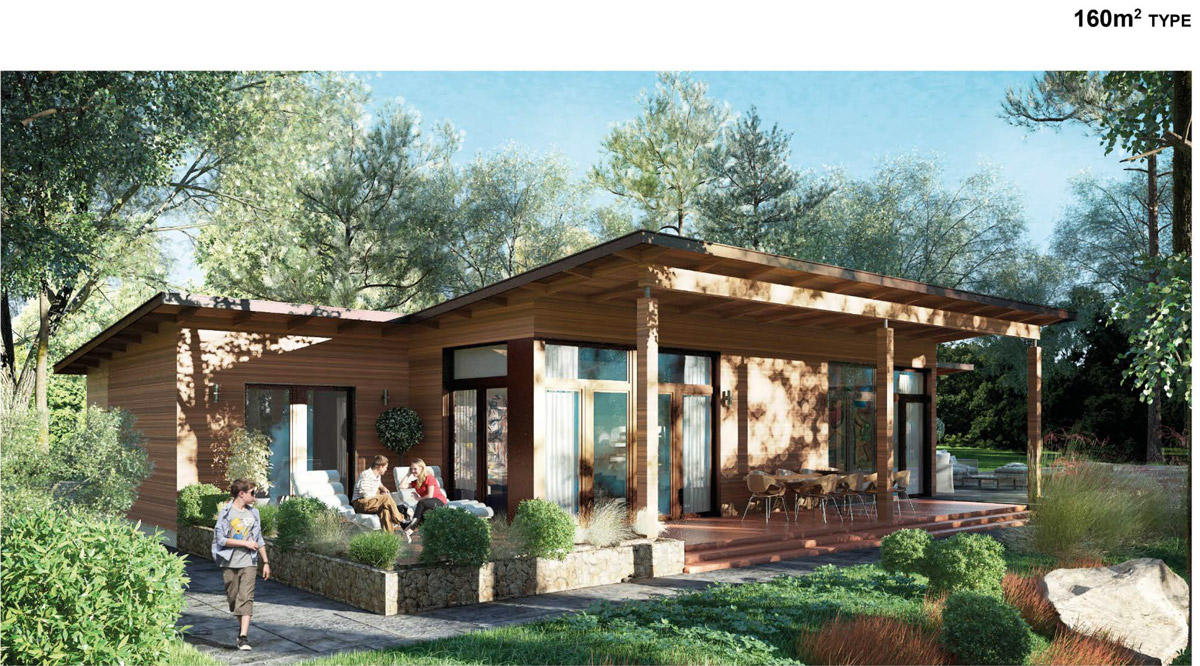 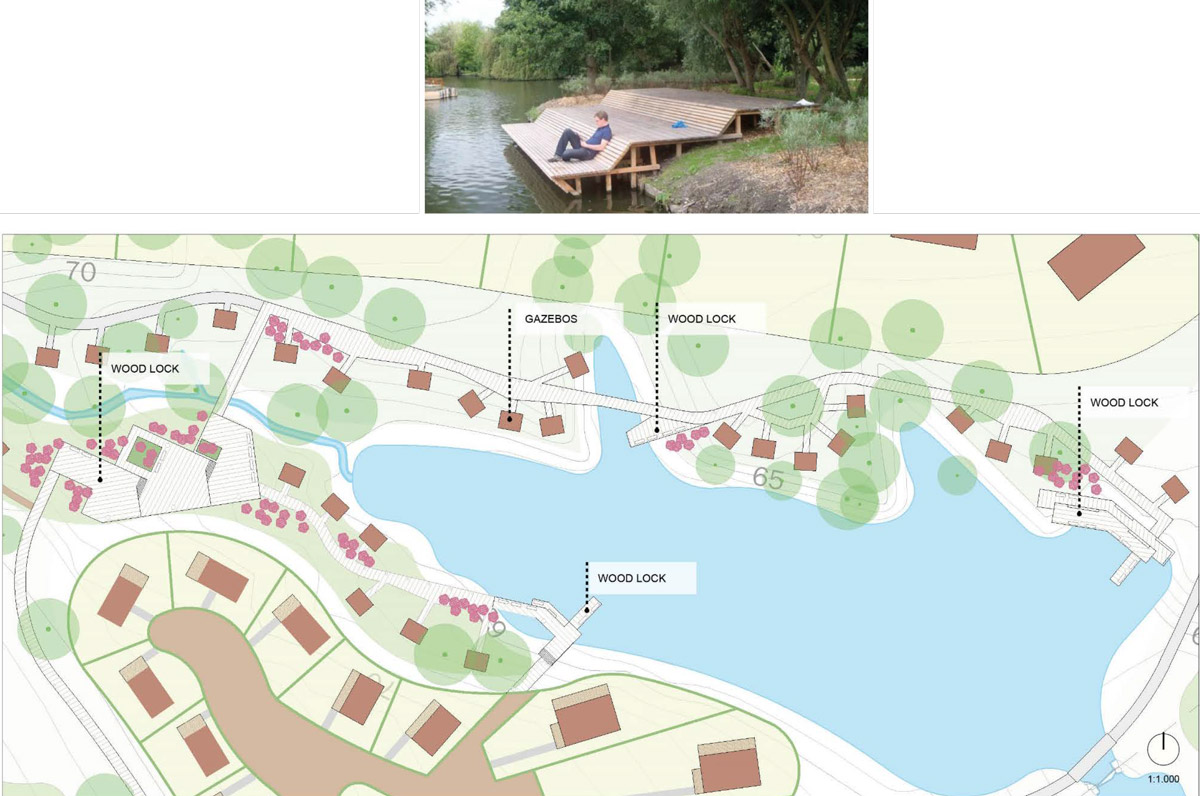 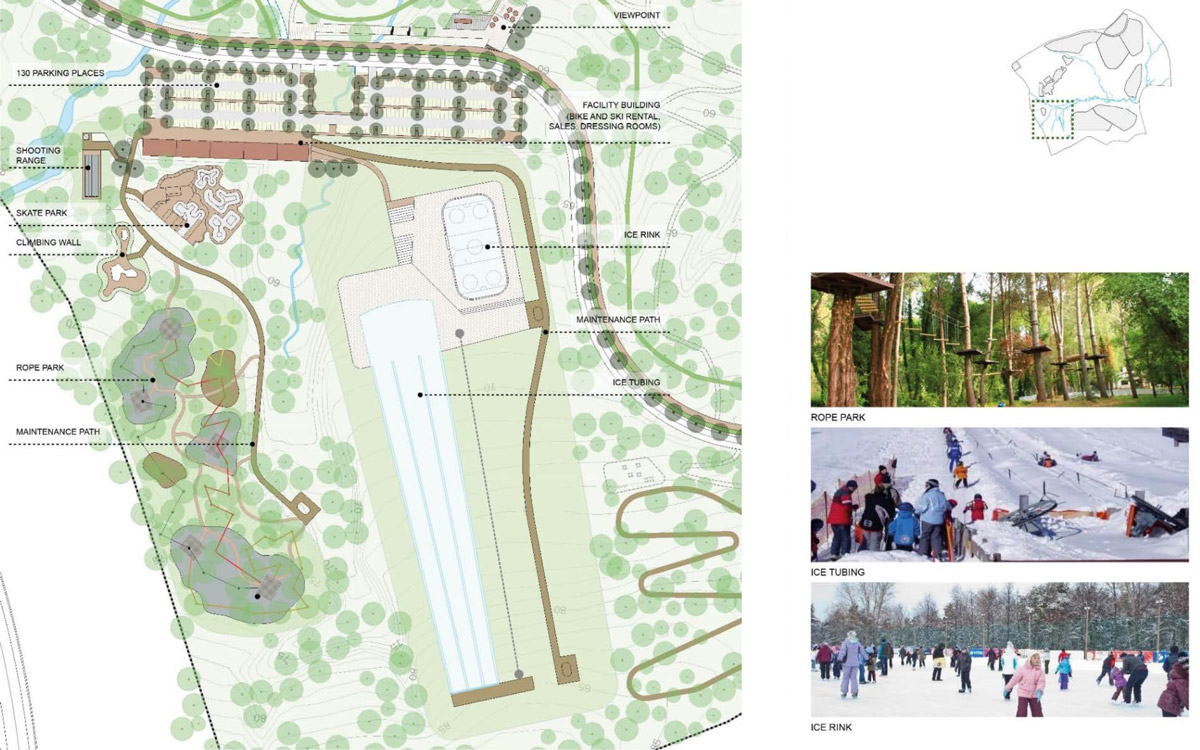 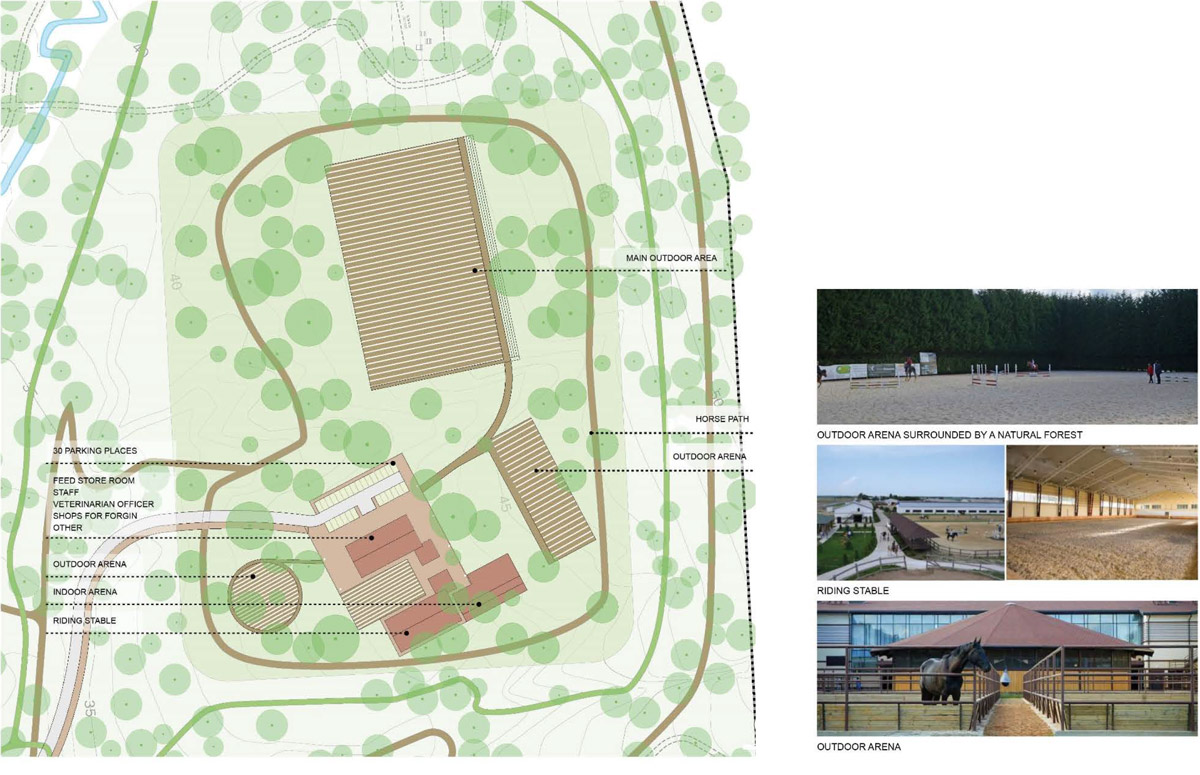